Altino: The origins of Venice

(1) The evidences of the first human presence in the territory of Altino go back to the period between the VIII –V millenniums b.C. During the Bronze Age (XV-XIII centuries b.C.) there was the first permanent settlement. (2) The area got its maximum development during the Roman Age, from the II century b.C., when Altinum became “Municipium”. The Romanization process started around 131 b.C., during the same period of the construction of Via Annia. (3) Altinum, in the Roman Age, was a big town, one of the most prosperous and most important of the Empire, with more than 30,000 inhabitants. It was placed at the lagoon side, protected by the resurgence rivers (Sile, Dese, and Zero). The town was an important road junction for the Roman Empire because it was established at the intersection with Via Annia and Via Claudia Augusta. Via Annia (131 b.C.) linked Adria to Aquileia going through Padua; Via Claudia Augusta (47 A.D.) reached Danube river through the current Augsburg in Germany, a 520-kilometer route long. Altinum was also one of the most important port of calls in Alto Adriatico, and its fortune was mostly connected to its position and to the previously mentioned communication ways. Thanks to them, the city enlarged with villas, temples and public buildings. It became “Urbs” in the I century A.D. (4) After the Costantino’s edict (313 A.D.), that gave freedom of worship to the Christians, Altino became Episcopal see with Eliodoro I, bishop of Altinum until 407 A.D. (5) The decay of Altinum started with the barbarian invasions by Attila’s Hun in 452 A.D. In the VII century its inhabitants moved permanently to Torcello Island (in the past it was called Turricellum by Altinati in memory of the Turris of Altinum) where the Episcopal see was transferred, setting the basis to the birth of Venice.
(6) After centuries of plundering, the area of Altinum was abandoned and it became a marshland. In the XV century, with the expansion of Serenissima Repubblica towards the area of Treviso, some rich venetians founded a farmers village in the zone close to the lagoon, near the ancient town of Altinum, and they called it San Michele del Quarto (because of the name of the small church rising there, 4 roman miles away from the ancient Altinum). (7) With the fall of Repubblica di Venezia in 1797 the municipality of San Michele del Quarto and Trepalade including Portegrandi was created. During the Lombardo-Veneto reign there was the annexation of Trepalade and Portegrandi to the municipality of San Michele del Quarto. (8) In 1946, after the World Wars and the birth of Repubblica Italiana, the town changed its name and became Quarto d’Altino.
(9) The excavations conducted during the XX century exposed plenty of remarkable gravestones. The visit to the archaeological museum gives you the perception of the precious mosaic art, sculptures and glass art practiced by Altinati. You can understand the richness, the extent of the commercial relationships and how the city and the port became an important junction towards the transalpine Countries or towards the Near Est. When the museum was inaugurated in 1960 it contained less than a thousand of items. Now there are more than 40,000 pieces and it is an out-and-out archaeological and national site. The peculiarity that marks the national archaeological museum of Altino is the direct relation with the wide archaeological area all around.
(10) In 1987 “Venice and its lagoon” including the whole archaeological area of Altino and most part of the local territory was declared a UNESCO site. 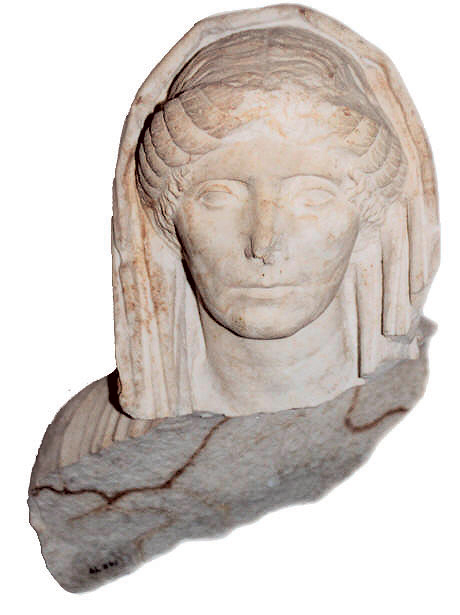 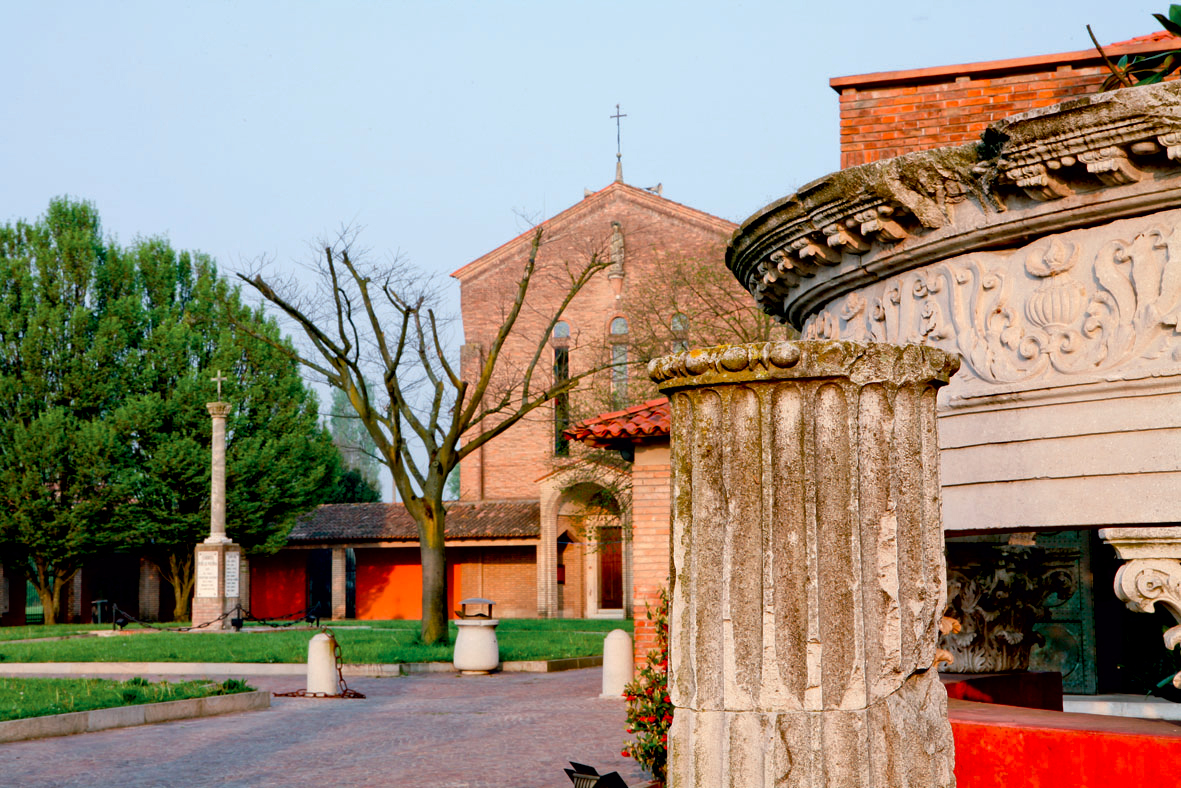 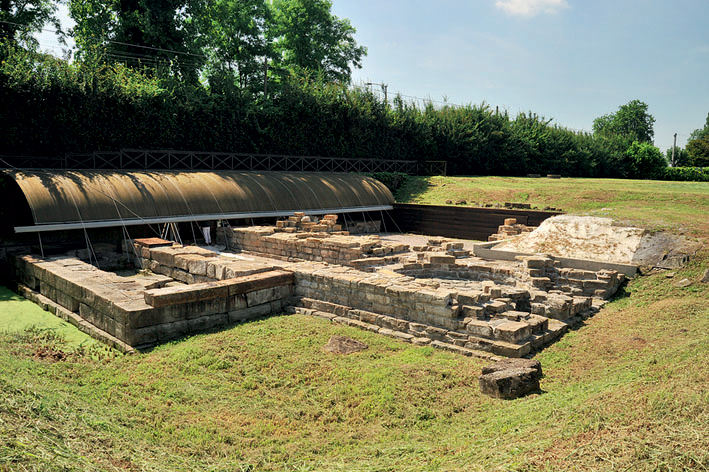 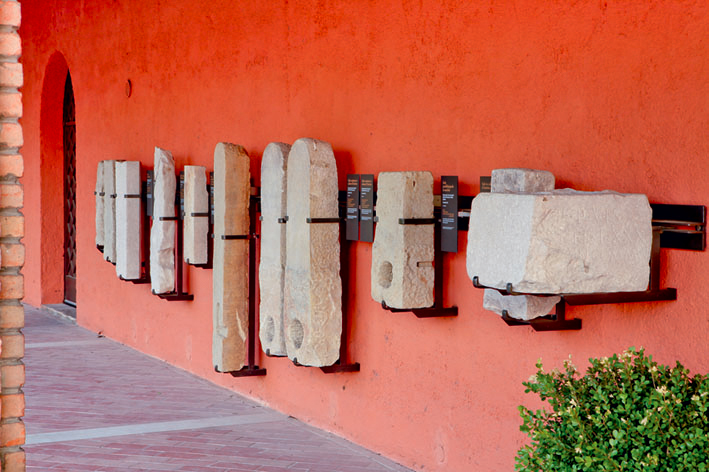 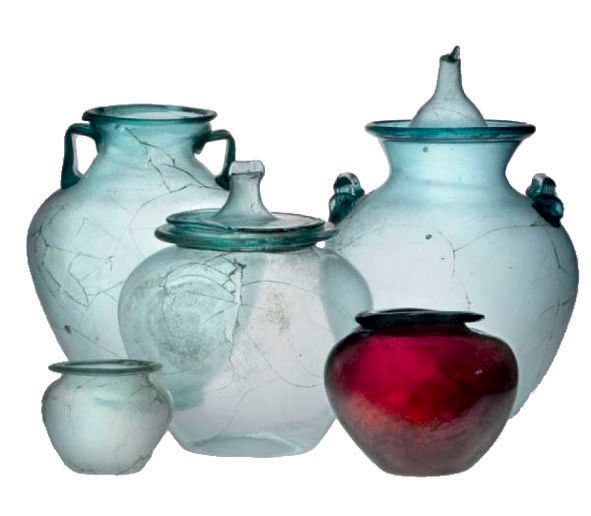